Sodium Formate is a white deliquescent powder and the sodium salt of formic acid. It has a large number of industrial uses and applications from use in the dyeing processes of fabrics through to use in industrial drilling, fracking and oil and gas production.

In agriculture, sodium formate was officially approved in organic farming by the EU in June 2012. Using pure sodium formate improves the dietary electrolyte balance and a buffered acid, such as formic acid and sodium formate eliminates the issue of corrosion to skin or machinery.

Sodium formate is also used as a de-icer at airports, used on runways, taxiways and parking areas.  Often mixed with other additives, the chemicals rapidly break down snow and ice and decrease the freezing temperature of snow to prevent re-icing and offer long term protection. 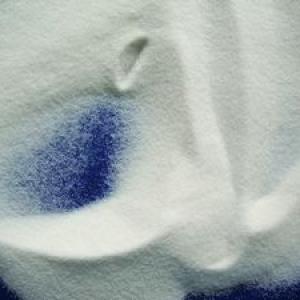 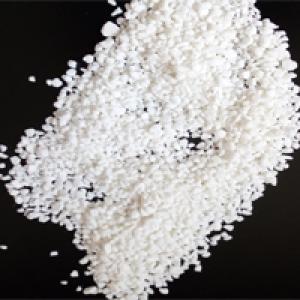 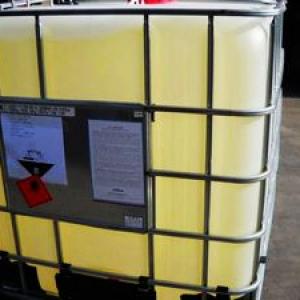 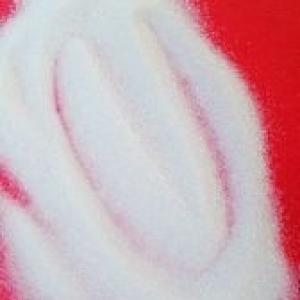 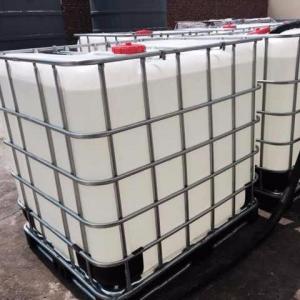 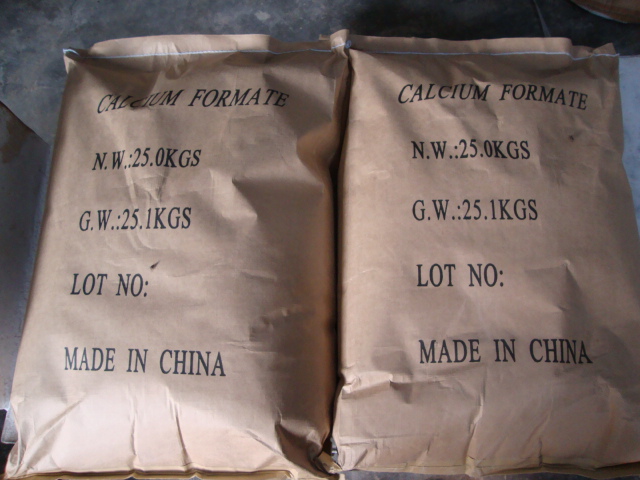